Sign inRegister
Home/Blog/Should I buy FL STUDIO, is it worth it?

Should I buy FL STUDIO, is it worth it? 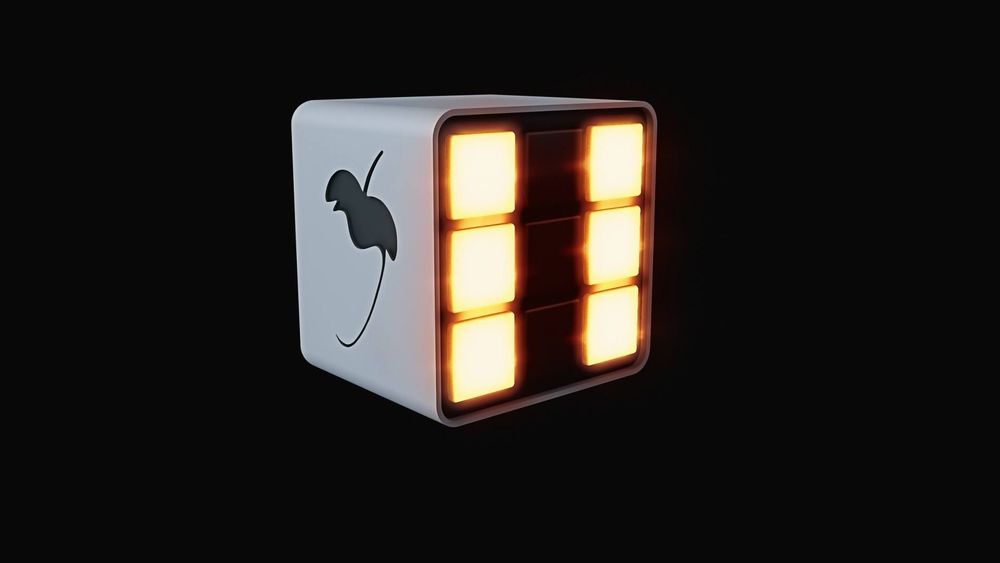 FL studio is often praised as being one of the best DAWS for music production. We sat down with a long-time user to see how much FL studio is really worth the money. Mark van Rijswijk has been working with Image-Line’s FL Studio for more than a decade and knows the ins and outs of the software. Though, as the saying goes: “There’s always more to learn!”

According to you, is FL Studio worth it?

Mark van Rijswijk: Absolutely! Not only is FL Studio one of the cheaper DAWs out there, but Image-Line (the company that makes FL Studio) also offers lifetime free updates. Any update or even the beta version is free! The cheapest version (Fruity Edition) is under €100, but in my opinion, it lacks some important features, like the ability to use audio clips. The Producer Edition or Signature Bundle are the ones you want. Check out the Image-Line website to compare editions in further detail. Personally, I went with the Producer Edition years ago. I bought it on sale for €110 and it has everything I need. I tend to use a lot of third-party plugins, so stock instruments and effects aren’t used a lot by me. Although I have to say that they can definitely do the same job. It’s just preference, I guess!

“In FL Studio, you can decide to put whatever you want anywhere in the playlist and link that to any mixer track you’d like. This gives total freedom and can make it very easy to set up a template for yourself.”

For you what are the main features that stand out?

Mark van Rijswijk: The piano roll is a complete game changer. Other DAWs have piano rolls as well, but nothing like the one in FL Studio. It’s so powerful. There are so many tools to spice up a melody or chord progression. Chopping, cutting, pasting, flipping, strumming, quantizing; it’s all so accessible and straightforward.

Another great thing about FL Studio is its non-linearity. Other DAWs tend to use a linear based playlist or workspace that directly links to its own mixer track. In FL Studio, you can decide to put whatever you want anywhere in the playlist and link that to any mixer track you’d like. This gives total freedom and can make it very easy to set up a template for yourself. Granted, this can be a mess if you don’t pay attention to it. So my advice is to keep an organized project. It really helps!

How would you describe FL Studio in terms of workflow?

Mark van Rijswijk: Image-Line, the company that makes FL Studio, describes it as: “The fastest way from your brain to your speakers.” I agree with that. I think you can have a rough idea of a track set up in FL Studio within minutes. Being creative is like constantly having little ideas that quickly leave your mind if you do not record them. In that small amount of time you can have it set up in FL Studio already. Especially when you have an organized sample folder, plugin manager or even use a custom template. No ideas have to go to waste!

Have you tried other DAWs and how do they compare in your opinion?

Mark van Rijswijk: I’ve tried Ableton, Pro Tools, Cubase, and Logic. You can’t deny that they are all great DAWs as well. In the end, it’s not about the tools, it’s about what you make with them. Each of these has pros and cons, just like FL Studio has those. For instance: Ableton is great for quick audio editing. FL Studio lacks some features in that regard. Pro Tools is good when it comes to recording bands or other large multi-tracks at once. FL Studio is a bit tedious in setting it up and arming mixer tracks. Cubase and Logic are (with my ignorance) quite the same to me. Linear DAWs with overall good interfaces and many options for very different genres. FL Studio has always been a bit more EDM or hip-hop/trap focused. This isn’t a bad thing, because it really excels in those genres, I think. Also, as I mentioned earlier, the piano roll in FL Studio is extremely powerful and handy. That alone makes me never want to change DAWs.

“Learning FL Studio or any other DAW is difficult, takes time, practice, and usually comes with a lot of failure. But you have to fail to get better. As cliché as it sounds, it really applies to making music in general.”

What is your advice for people starting out with FL Studio? How should they plan on learning its ins and outs and how is it different from other DAWs?

Mark van Rijswijk: Well, you have to be honest here. It’s hard. Learning FL Studio or any other DAW is difficult, takes time, practice, and usually comes with a lot of failure. But you have to fail to get better. As cliché as it sounds, it really applies to making music in general.

Obviously there are a lot of so-called expert tutorials on YouTube, but half of these people don’t truly know what they’re talking about. They just messed around, got a result and shared that in a video. The reality of this is that it’s actually a genuine way to learn a program. Just fiddle with knobs, press a few buttons, mix something together…. Most of the times it’s disappointing, but sometimes it may result in something really listenable ! I also want to emphasize the use of the FL Studio Online Reference Manual. If you don’t know what something does, for instance the mixer, click on the mixer (so that it has focus) and press F1 (on Windows) on your keyboard. It takes you directly to that part of the manual.

What also really helped me is collaborating with people in real life. This may be hard for some producers to actually do, but seeing someone who already knows the program well in action helps a lot.

What would you say is the best style of music to produce with FL Studio? Or do you think there’s no such thing and that FL Studio is suited to many genres?

Mark van Rijswijk: I mentioned before that FL Studio is mostly EDM and hip-hop/trap focused. This is true in the sense that most people actually do make these types of music with FL Studio. But I think that everything is possible with it. I believe the software provides a wide enough array of options to make anything you want. Even more when you’re including third-party software.

In the end though, I still think that the best suited style to make with FL Studio is music that is based on beats or getting people to dance. And you can take that statement as broad as you want.

“Even after more than 10 years of working with it, I still learn new stuff almost daily !”

For which type of producer is FL Studio more adapted?

Mark van Rijswijk: Someone who quickly wants to record a small idea without losing it during the time it takes to load or set up a project. Then again, someone who really wants to take their time setting up a nice and organized project before actually starting to write or create music can do so too. That’s the beauty of FL Studio: freedom.

In sum, could you list some pros and cons of FL Studio in your opinion?

Mark van Rijswijk: Yes, of course! Remember, that this is probably based on opinion or even lack of knowledge! I’m not claiming to know and use every feature of FL Studio. Even after more than 10 years of working with it, I still learn new stuff almost daily on the Image-Line forum.

PRO
Can do everything in the box

PRO
Almost every knob, slider or switch is automatable

CON
Automation can be tedious and mess up the playlist

CON
Multitrack recording is too hard, too many clicks needed

CON
Not every third party VST developer supports FL Studio. (They should though!)