Reverb Through The Years

Reverb is the apparent persistence of sound, heard when a sound reflects back from solid surfaces to the listener’s ears. We are constantly surrounded by reverb or echo, and our ears are highly sensitive to it. Though we seldom notice room reverberations in our day-to-day lives, the lack of it can be startling, and even jarring, sometimes. Over the years, reverb has become a stable in music production, and is used in a variety of ways, from giving a sound source a sense of space to unique, creative effects and surreal ambience. This article will take a look at a few plug-ins that emulate the various reverb units, reverberant spaces, and creative reverb effects that have found firm footing in the world of music production today.

The first ever recorded reverbs in the 1920’s were the by-product of microphones being placed a certain distance away from sound sources. Microphones would automatically capture the ‘sound of the room’, and they were recorded along with the main audio sources. Upon realising this, early engineering pioneers started experimenting with rooms of different sizes, with walls lined with different materials, and by positioning microphones in various parts of the rooms. The first ‘reverb chamber’ was actually a studio bathroom, where Bill Putnam Sr. installed a speaker and a microphone to specifically capture the reflections off the bathroom walls, in 1947. Aside from it sounding unique and fresh, the reverb could now, finally, be controlled in level and tone independently from the dry recording. Since then till the mid to late 1050’s reverb or echo chambers became integral parts of recording studio architecture. 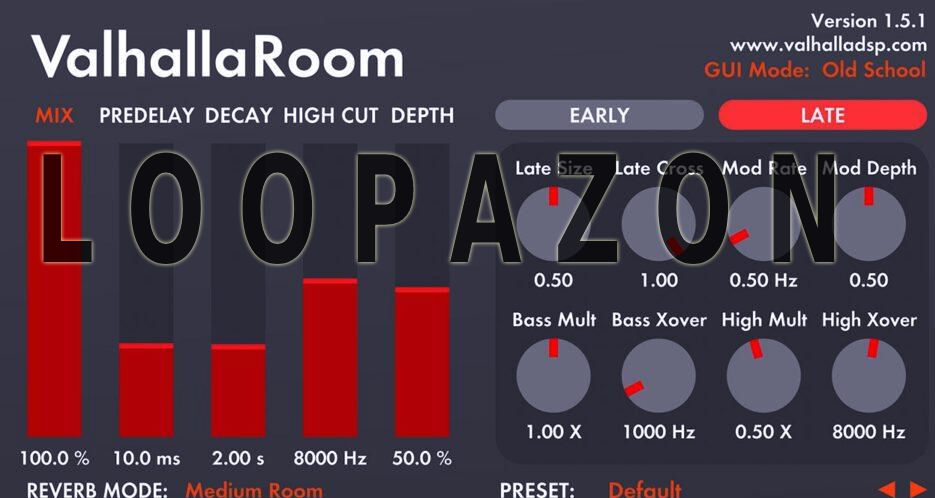 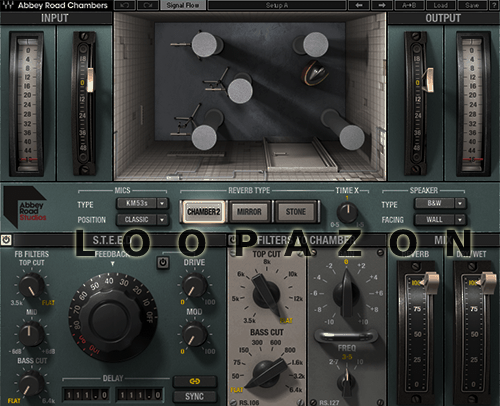 The year 1957 saw a huge breakthrough in reverb technology, when German company Elektromesstecknik (known more commonly as EMT) invented the very first plate reverb unit – the EMT140. It has such a recognisable, classic, and loved sound, that people still use it to this day. The units are extremely coveted and expensive, and a multitude of plug-in manufacturers have created emulations of this legendary reverb unit. The unit comprises a large, thin sheet of metal, with transducers at one end, and pickups at the other. The audio signal would be converted into mechanical energy by the transducers, causing the plate to vibrate. The pickups would then capture that sound, and that would be recorded onto tape (or DAWs, nowadays). Damping plates are also provided, in order to control the reverb time. All of this is enclosed in a large, wooden container. Plate reverbs sound dense, lush, warm, and manage to retain a very natural character. They are staples on vocals and snare drums nowadays, but can be used on most any source. Acoustic guitars can sound exceptionally lively with plate reverbs, in the right context. 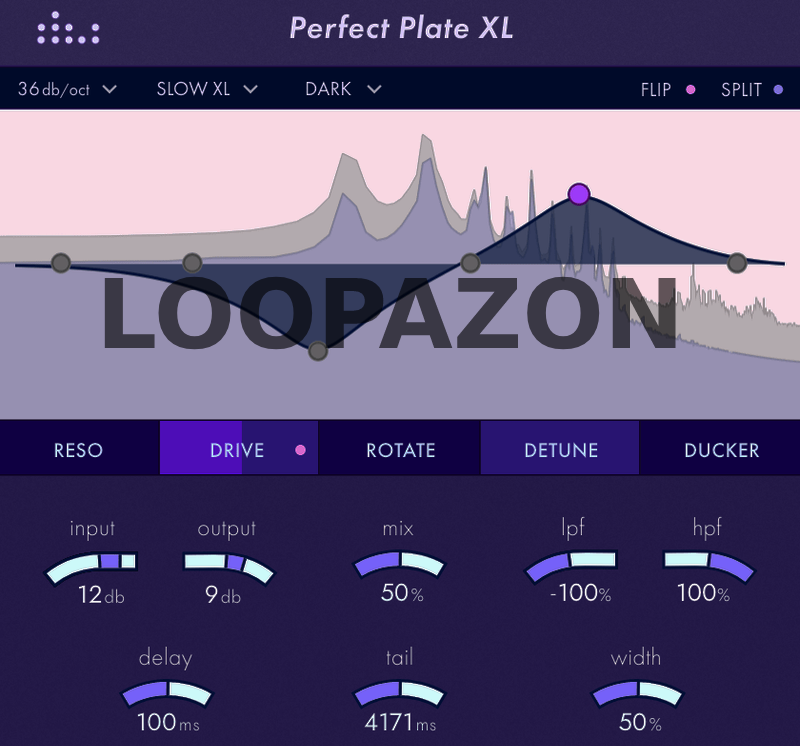 Plate reverbs, though phenomenal sounding, weren’t portable, and were difficult to maintain. Spring reverb was being researched in the 1940’s, but was refined and popularised in 1960, by the Accusonics Type 4 spring reverb box. Spring reverbs are also transducer and pickup based, but instead of having large sheets of metal, the sound is transmitted through a number of metal springs under tension. The sound of spring reverb is far from realistic, but is extremely musical nonetheless, and their tone stays out of the way of the tone of the dry sound source. Electric guitar, in particular, turned out to be a great match for spring reverb units, and their combination has become instantly recognisable. Guitars with spring reverb on them shine through mixes easily, without cluttering up the rest of the mix, and they possess a grainy, textured sound that has become synonymous with surf rock. The sound works so well with guitar, that Leo Fender started incorporating spring tanks into his amplifiers from 1962, and even started manufacturing dedicated Fender spring reverb tanks for use with guitar amplifiers that were not equipped with them, shortly after. There are some beautiful spring reverb emulation plug-ins out there, both free, as well as paid, and a few great spring reverb plug-ins are the VREV-666 (Fuse Audio Labs), SpringBox (PSP), Spring Reverb (Eventide), and Springs (AudioThing). 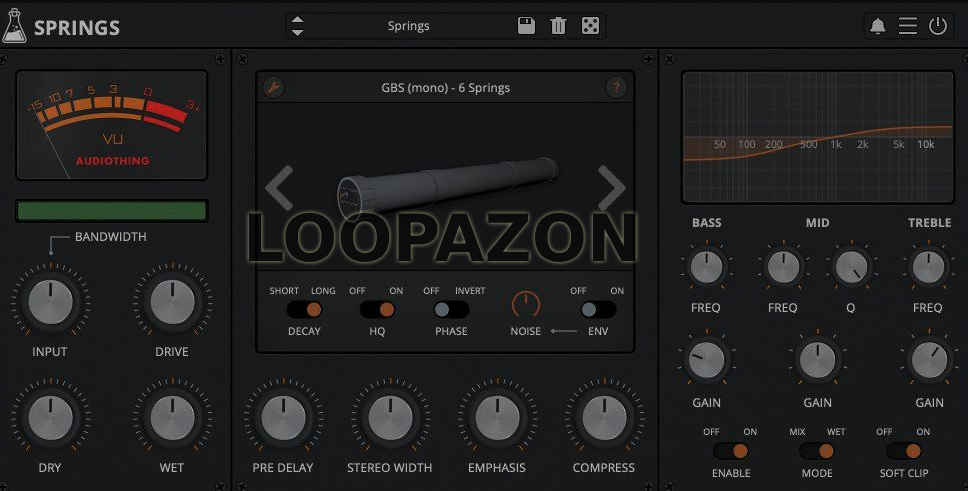 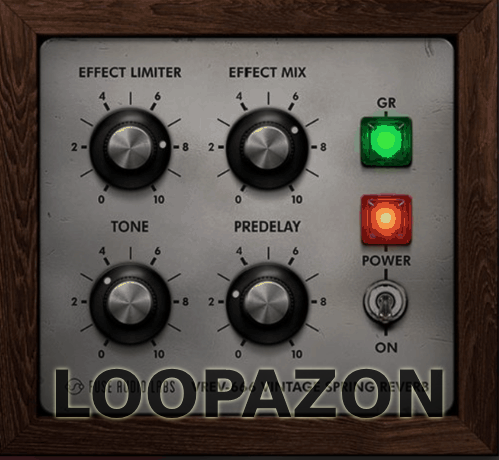 Much like the plate reverb unit, EMT launched the world’s first primitive digital delay unit in 1972. It was a rack mount unit, and called the 144. Though it embraced a new age in technology, its sound was extremely limited and unrealistic, and it wasn’t very easy to use at all. They went on to partner with American company Dynatron shortly after and, in 1976, launched the world’s first popular commercial digital reverb unit – the EMT 250 Electronic Reverberator. Lexicon followed shortly after, in 1978, with their model 224 digital reverb unit, which cost about half as much as the EMT 250, became a go-to unit in multiple studios, and remains an extremely coveted and loved unit to this day, much like the EMT 250. Both these units, along with the Bricasti Model 7 (created by a team of ex-Lexicon engineers, and is dubbed the holy grail of reverb units), are algorithmic reverbs. Sony, who were doing their own research into reverb, and wanted to approach it differently, launched a game changer in 1999, in the form of the world’s first real-time convolution based reverb processor – the DRE S777. Convolution units used samples of real spaces whose tonal characteristics over time are captured. This sample is called an impulse response, and convolution reverbs decoded the samples and applied the tonal characteristics to the sound sources, leading to previously unheard detail and realism in the reverb tails. Plug-ins dominate the modern era of reverb, since they’re affordable, as portable as the smallest device used for music production, sound just as good as, if not better than the older reverb units, and can be used in a lot of creative ways, with sound design and automation capabilities. A few great digital reverb plug-ins are LiquidSonics Seventh Heaven (a convolution reverb with IR’s off the Bricasti M7, the Lexicon PCM Native bundle (modelling the 224, the 480L and the PCM96 units) Klevgrand Kleverb, Audioease Altiverb (a world-renowned convolution plug-in), Valhalla Super Massive and Freq Echo, Native Instruments Raum, and Fabfilter Pro-R, among a host of other great plug-in products. 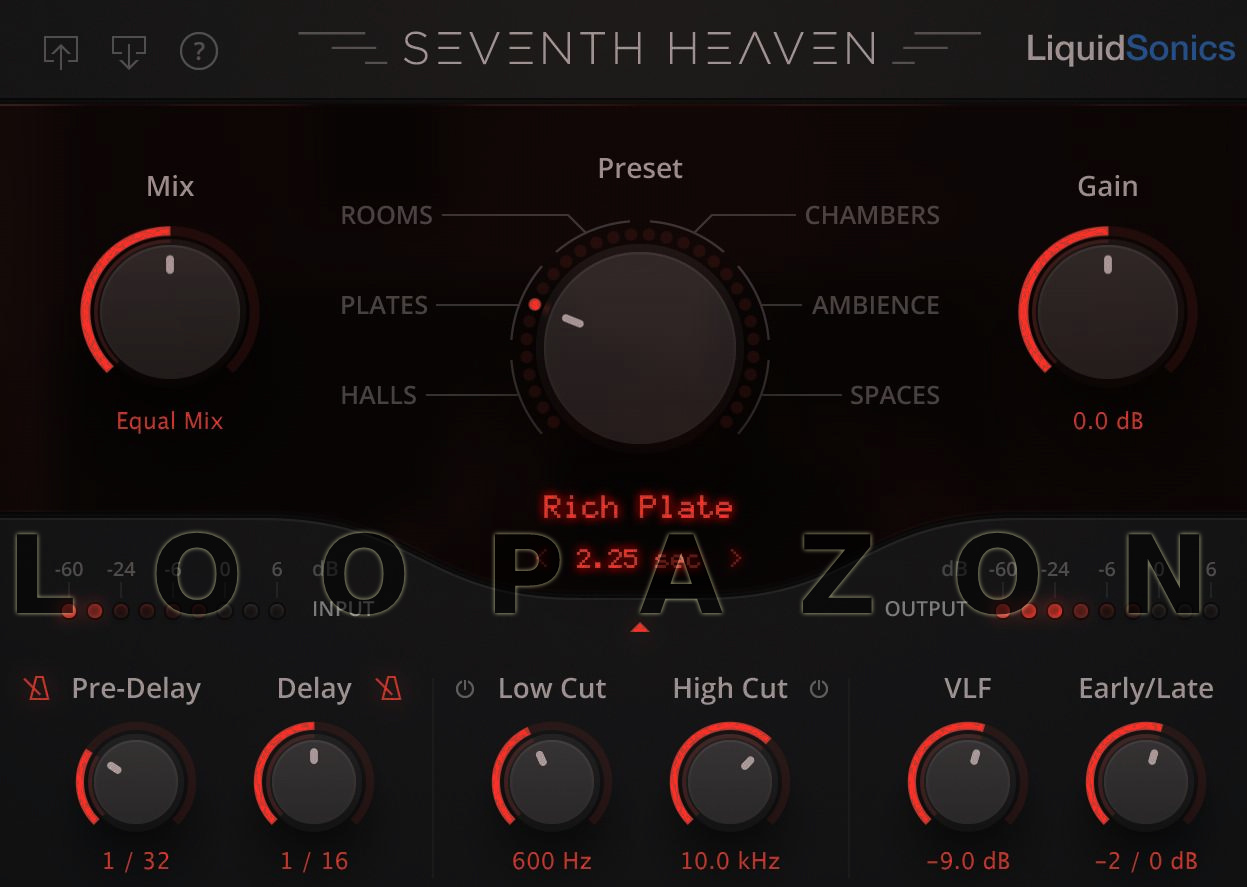 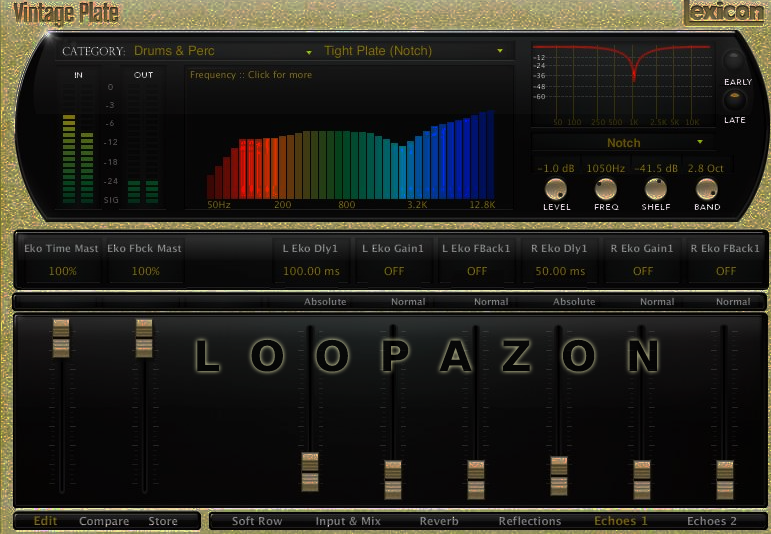